Please provide the following details in order to download a brochure

An evening of classical music in a stately setting…

Fans of classical music, opera and musical theatre are in for a treat next month as Sandon Hall plays host to two talented artists in one evening, in the form of young classical crossover artist Faith Tucker, and acclaimed concert pianist Allan Schiller. The evening of divine music will take place on Friday, 20th July with the hall’s stately saloon offering an elegant backdrop to this intimate concert. 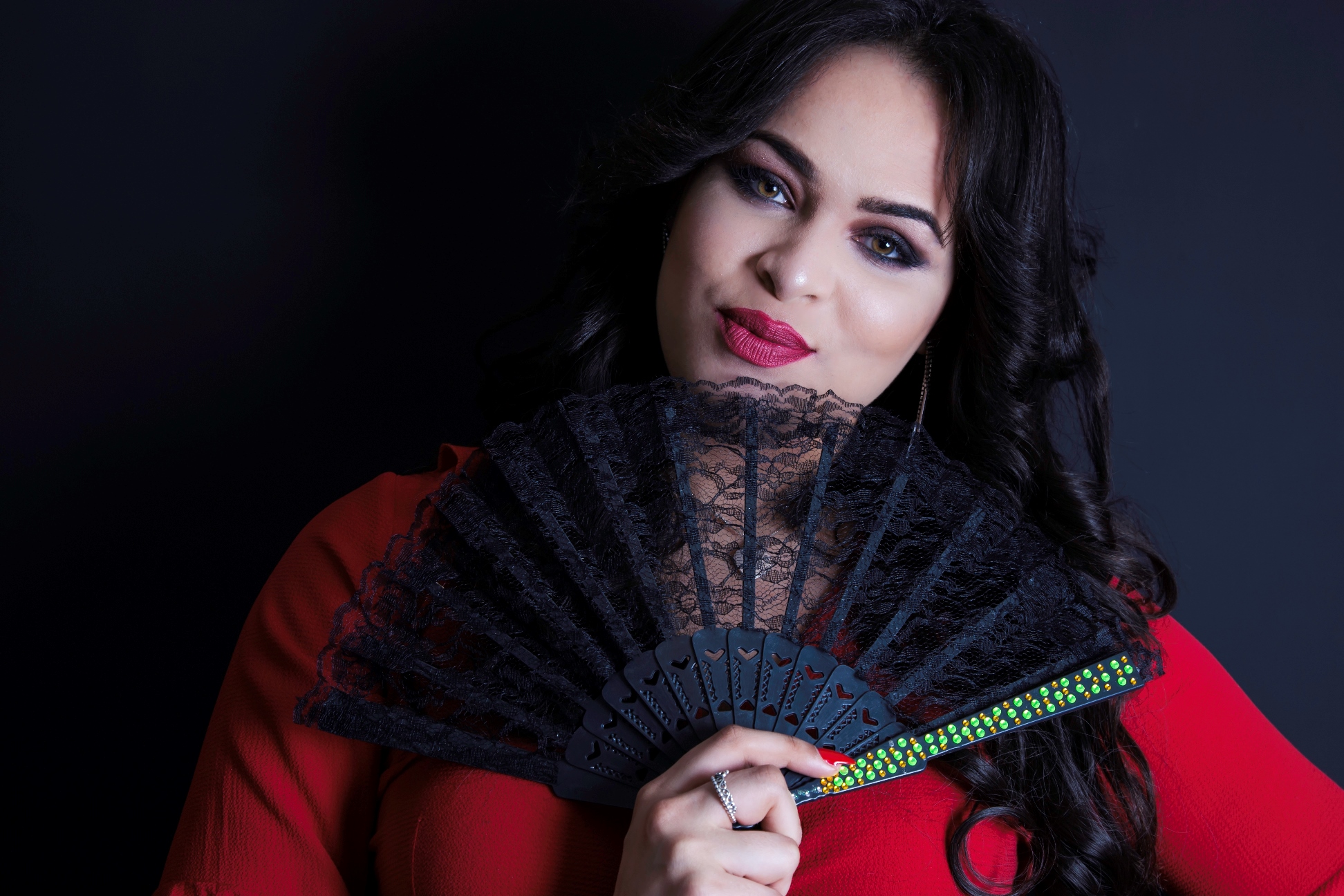 When it comes to the performers, Faith Tucker is a star on the rise. A junior student at the renowned Birmingham Conservatoire, her strong Soprano voice and natural stage presence belie her years, and have seen her conquer major concert halls and venues throughout the UK, performing both classical arias in their original languages and musical theatre.

Faith’s repertoire covers a broad range of musical styles, and during the evening the audience can expect a diverse programme – including arias such as Pavarotti’s ‘Nessun Dorma’, George Bizet’s ‘Habanera’ from the opera Carmen, la donna e mobile from Rigoletto, Sarah McLachlan’s ‘Arms of an Angel’ and Andrea Bocelli and Sarah Brightman’s ‘Time to Say Goodbye’ – to name but a few.

Sharing the bill with Faith is Allan Schiller; one of the most accomplished concert performers in the United Kingdom who has performed everything from sonatas to concertos with some of the world’s finest orchestras. 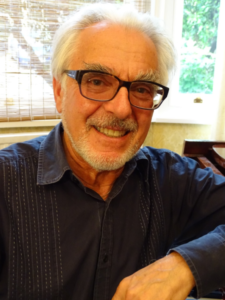 From a child prodigy making his debut in Leeds Town Hall at the tender age of ten, Allan performed with the National Youth Orchestra of Great Britain and gave concerts throughout his teens before, in 1961, becoming the first British pianist to win a scholarship to study at the Moscow Conservatoire. On his return to England in 1965, Allan’s career flourished and was in demand for many concerts including many regional recital tours and concerto engagements with leading British orchestras and famous conductors including Solti, Haitink and Fruhbeck de Burgos, together with playing for numerous BBC broadcasts.

With a lifetime of international tours under his belt, Allan has earned a reputation as a world-class performer and has played at the commemorations of the 200th anniversary of Mozart’s death in Salzburg and Capetown; and for HM the Queen and HRH Price Phillip at Balmoral Castle.

The chance to see a world-class performer of this calibre alongside a young lady set for stardom on the same evening and in such an exclusive venue is rare, and tickets are on sale now priced at just £20. Due to limited numbers, the evening is strictly ticket only and licenced bar will operate throughout. Tickets and further details click here.

All the love~ we can still see their happy smiling

Are mood today 💕 through flowers x The Dahlias

The countdown is officially on for the Sandon Lite

When the sun keeps shining and the garden gets mor

When you feel like your walking on clouds down the